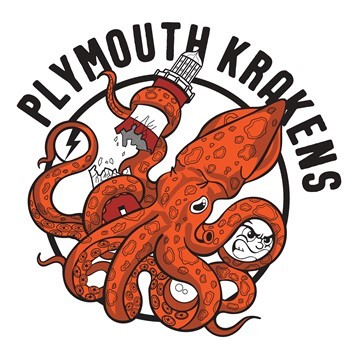 Hey there, welcome to the fundraising page for the Plymouth Krakens dodgeball club's 10k run. We're running in support of Shark Trust (Our chosen charity of the year) and all of the great work they do.

Shark Trust work in a variety of ways to protect the species, from advocating policy changes at national and international level, to working with buisnesses to create change as well as finally raising public awareness of the issues facing sharks. And Sharks face plenty of issues, from being hunted for their fins then left to die, overfishing, habitat damage and demand for shark based products.

In 2017 the ISAF (International Shark Attack File) recorded 88 unprovoked shark attacks. However, the number of Sharks estimated to be killed purely for their fins each year is 73 million. Yet people treat sharks like monsters. We are raising money to help shark trust protect shark species from being slaughtered before its too late. Thank you so much for your support!

1 posts
No posts yet
Close

Plymouth Krakens has launched a fundraising campaign, show your support with a donation!

Are you looking to fundraise for this team? You can join with the link below... 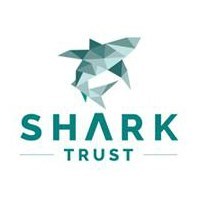 Our mission is to safeguard the future of sharks through positive change. We achieve this through science, education, influence and action. Established in 1997, the Shark Trust was initially set up to be a voice for UK sharks, skates and rays. Twenty years on we've grown a little ... Read More

Charity profile
The Plymouth Krakens 10K
Hey there, welcome to the fundraising page for the Plymouth Krakens dodgeball club's 10k run. We're running in support of Shark Trust (Our chosen charity of the year) and all of the great work they do

You can now invite others to join your team using the page link.
Continue
Close
Confirm

You are about to remove the message and all replies. Do you want to proceed?